Fighting Malaria: It Takes A Whole Planet To Defeat A ParasiteFighting Malaria is a proposed documentary project, by filmmakers Jonathan Stack and Brock Labrenz, that tells the story of the greatest health intervention in human history and uses new media to achieve its goals and reach the broadest possible audience.A million deaths a year, $40 billion in lost revenue, a continent debilitated by its impact; yet against all odds, the effort to combat one of the world’s deadliest diseases continues, improving the lives and livelihoods of millions. 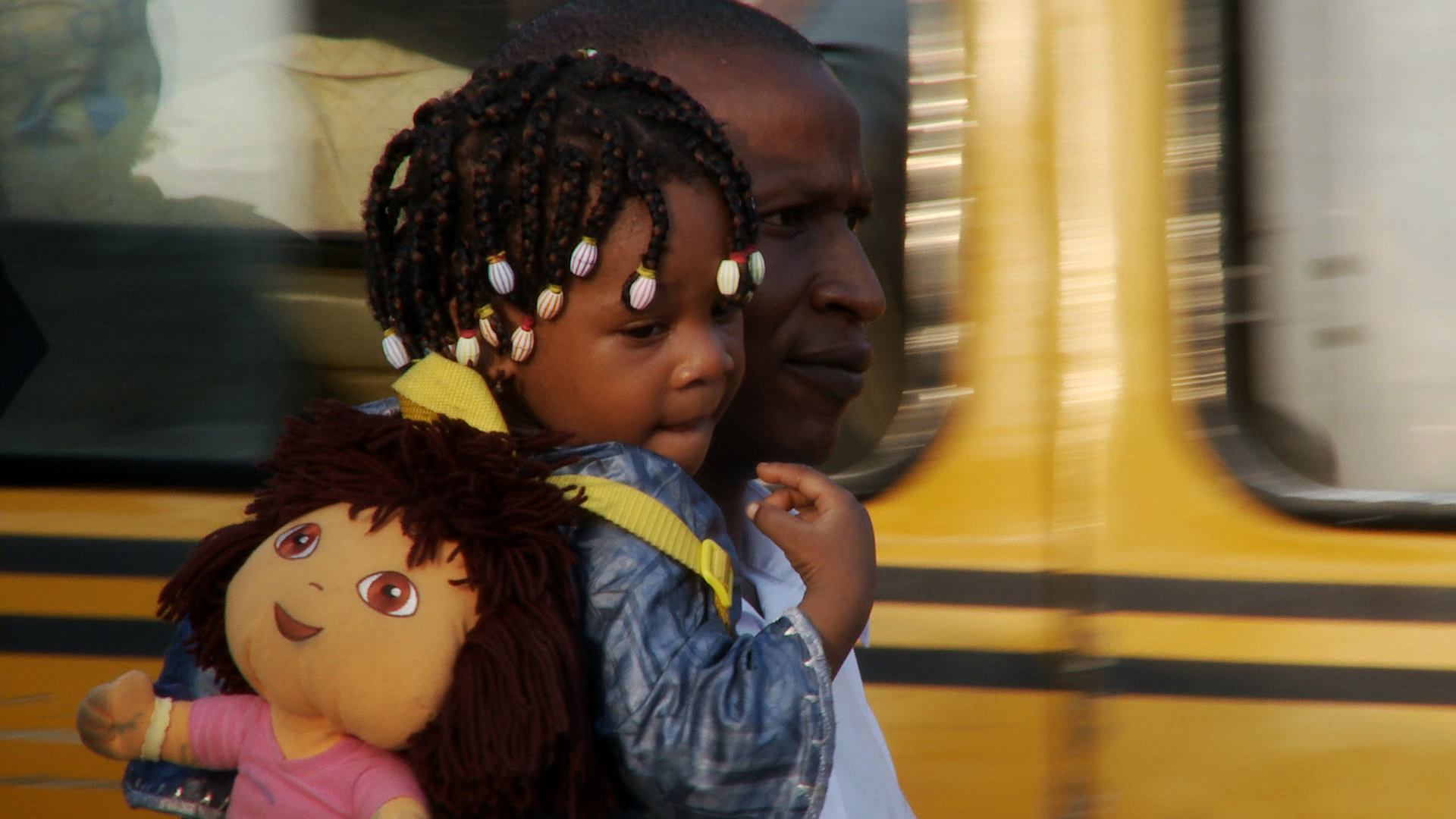 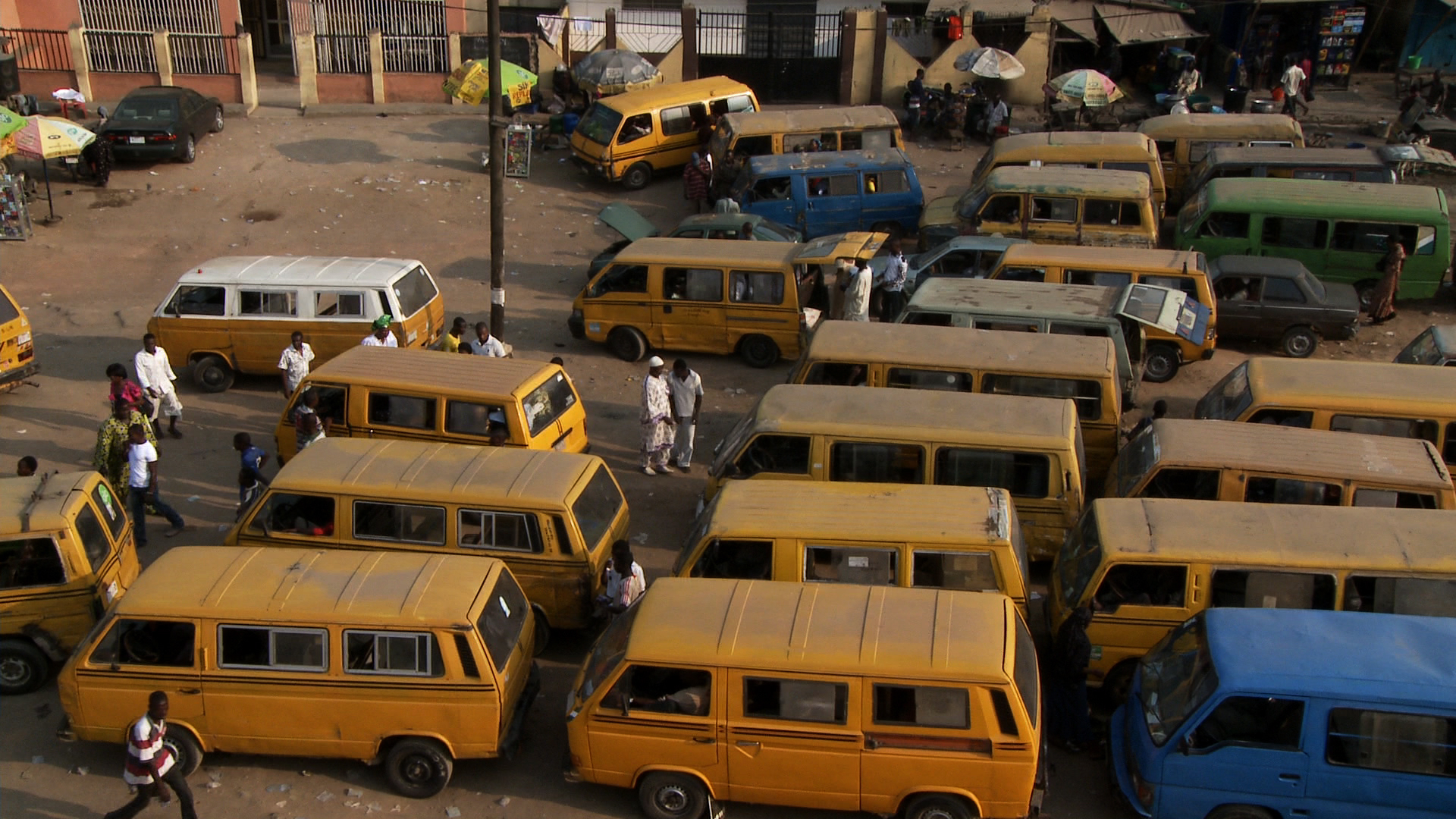 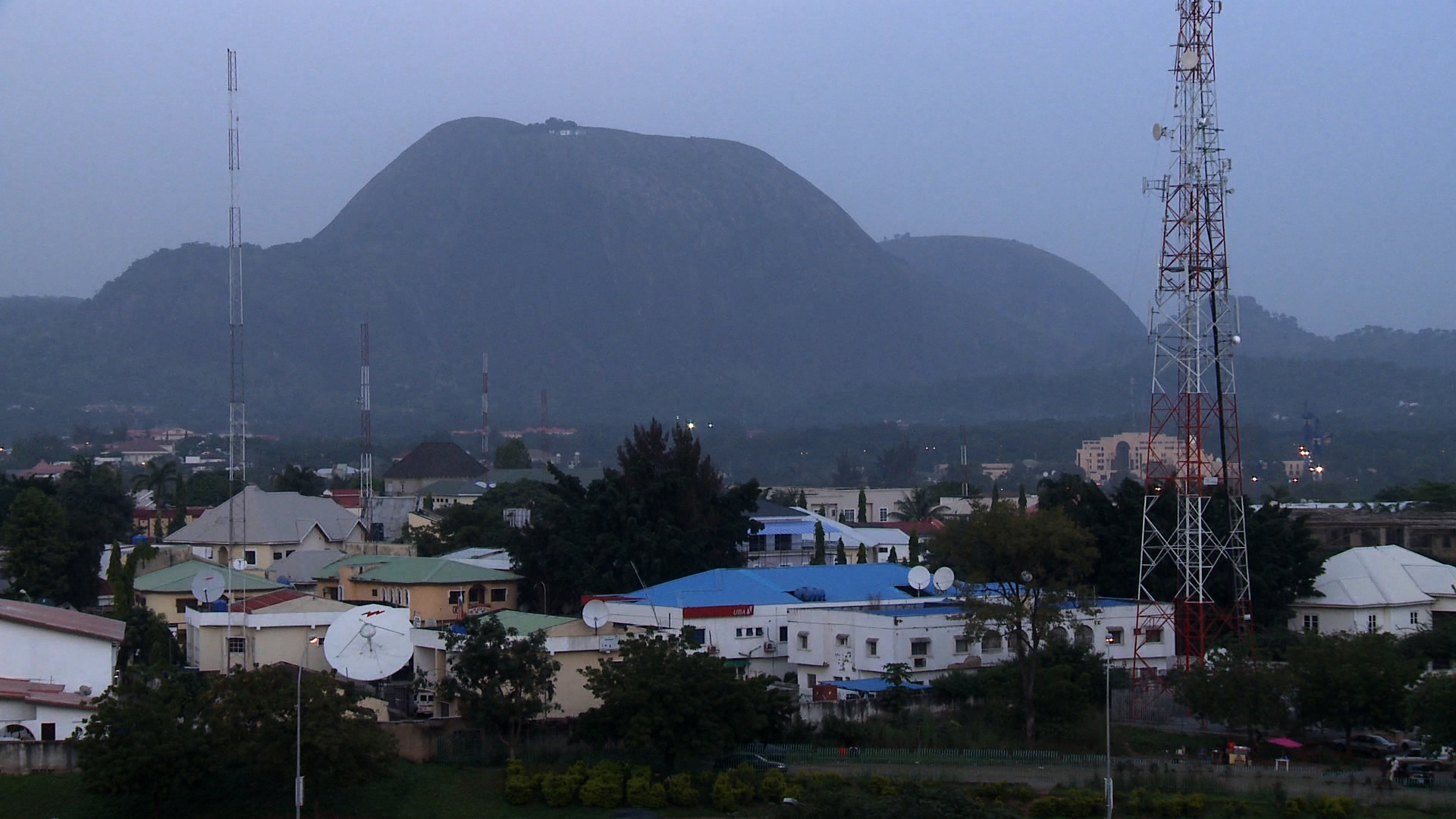 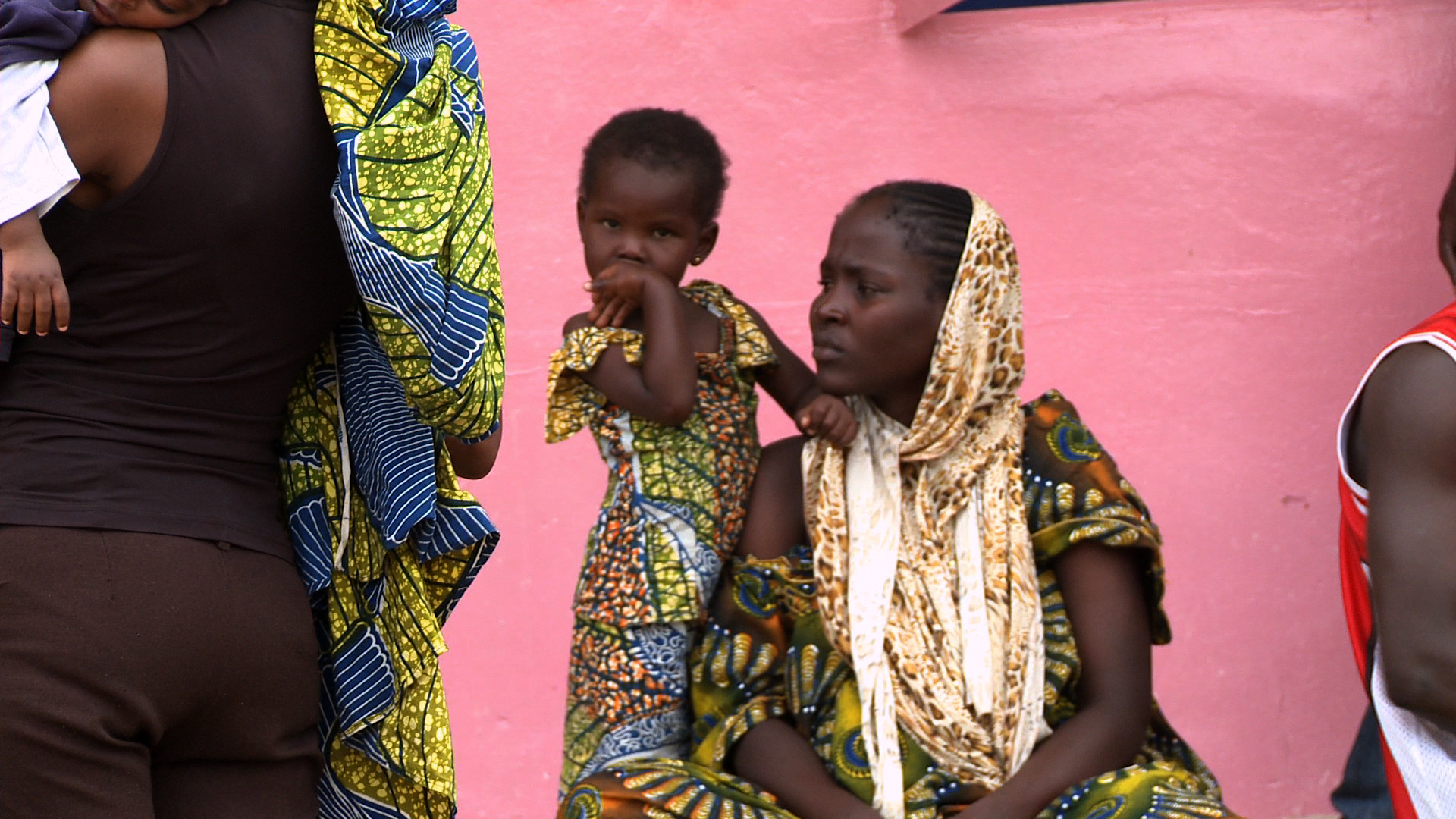 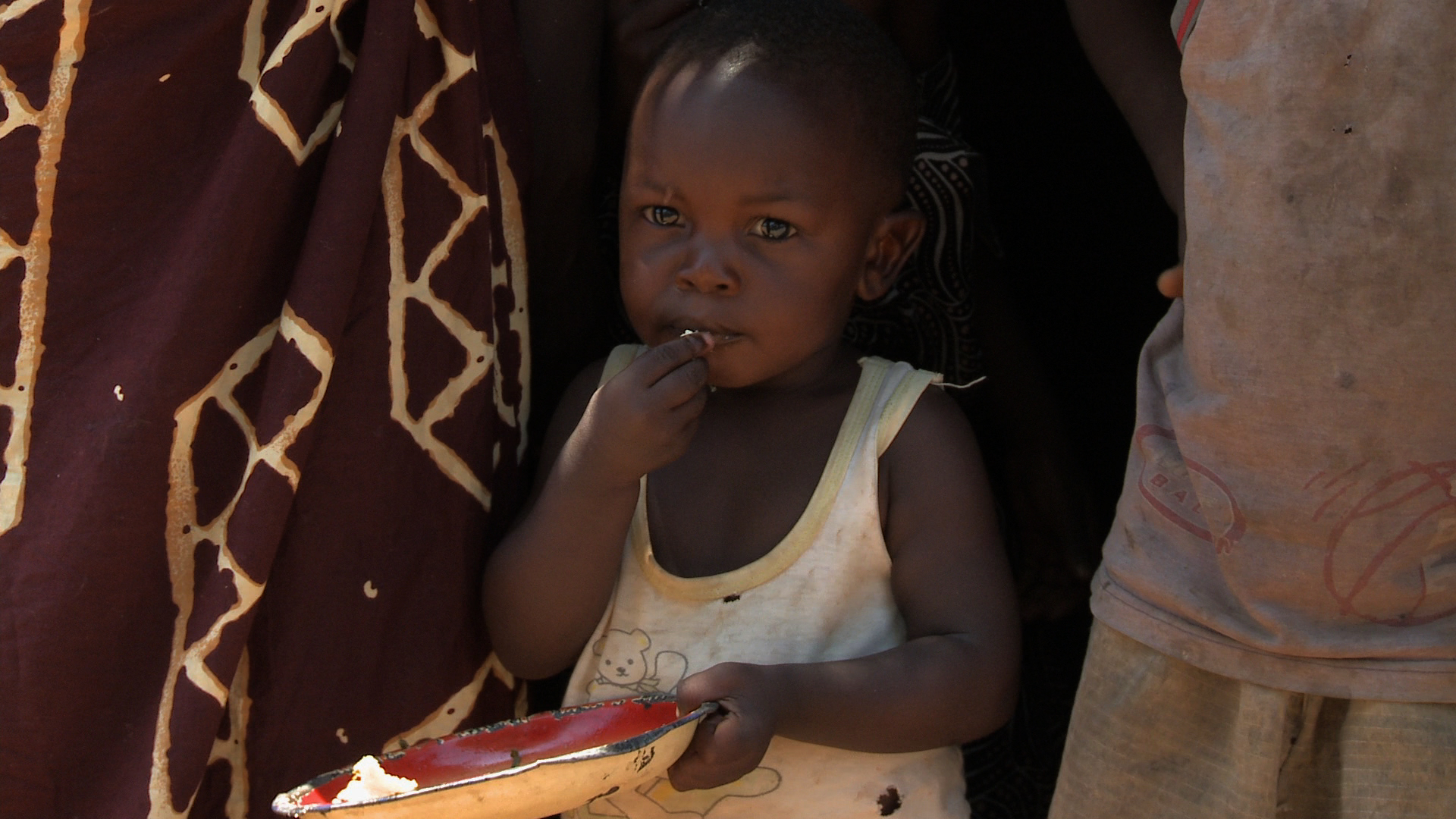 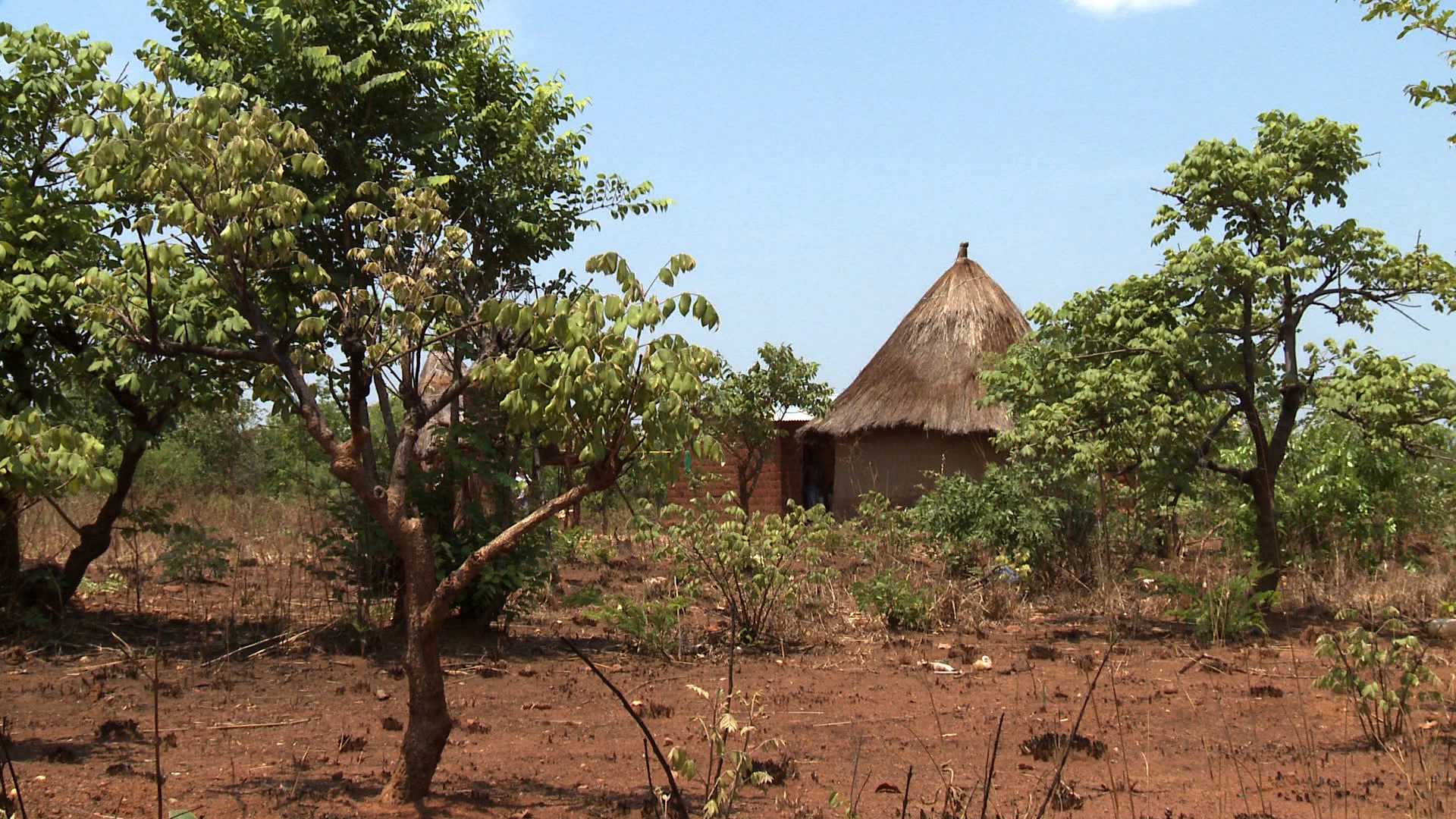 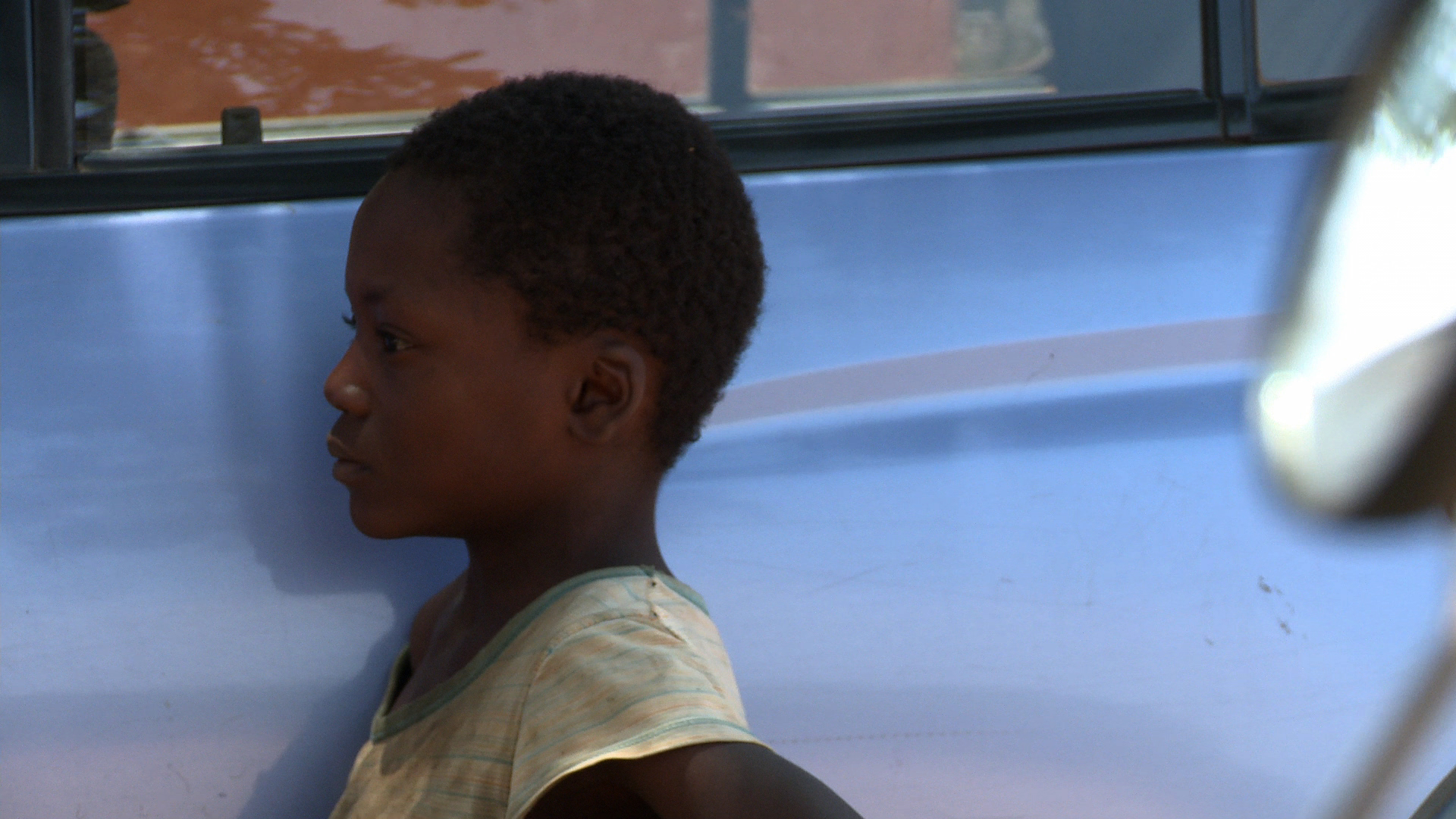 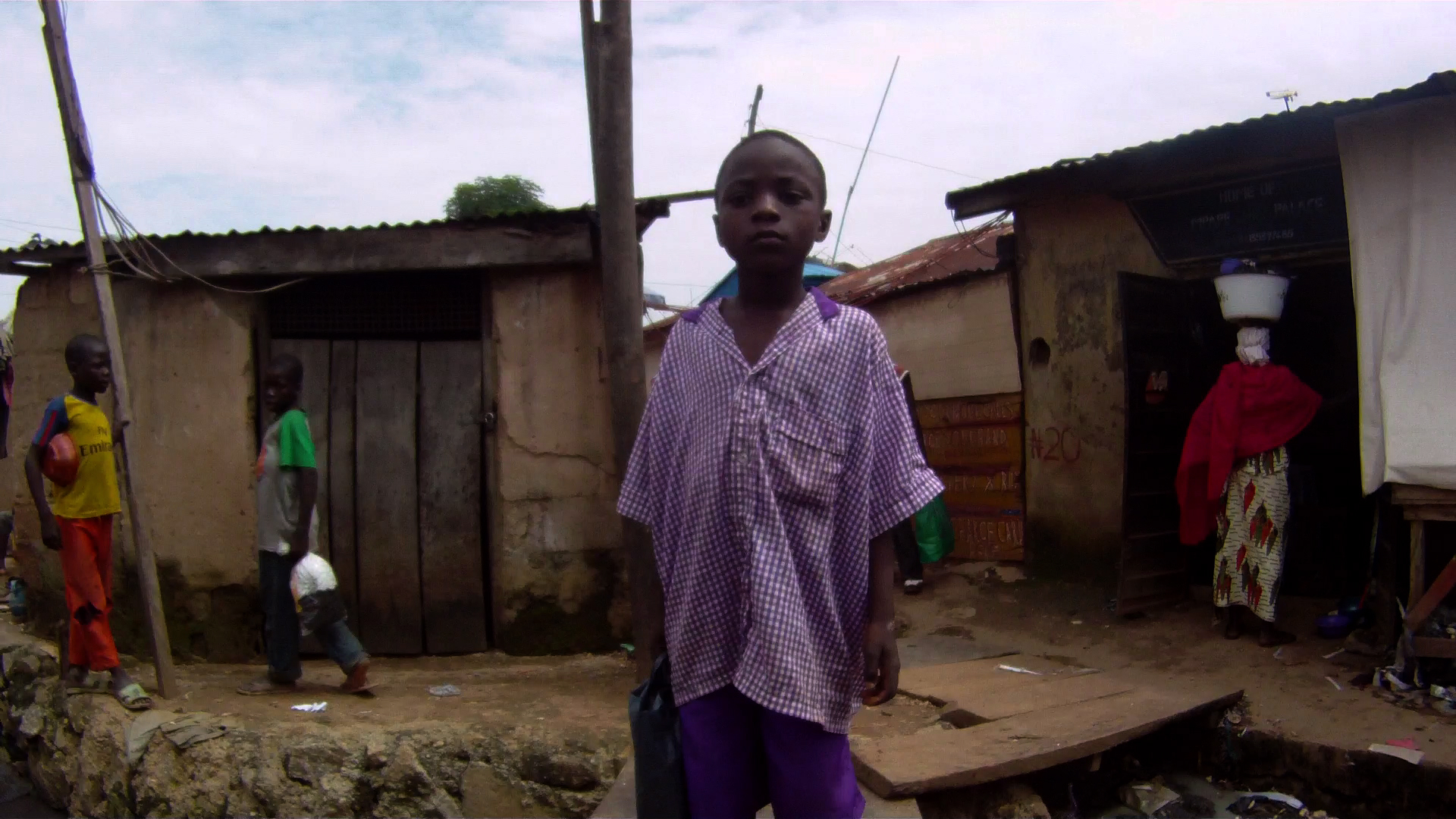